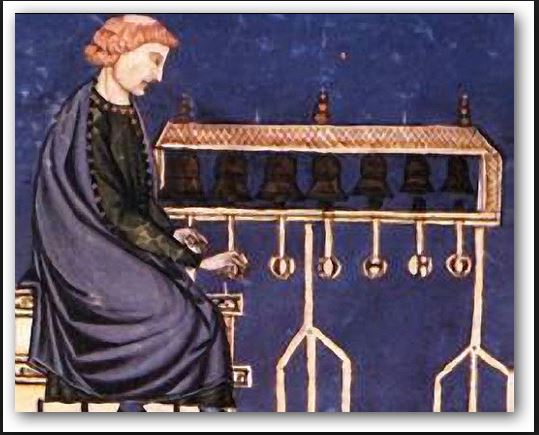 Long before the Renaissance period in European history, a great flourishing of cultural and intellectual activity and development took place during the 12th and into the 13th centuries. Musically, this renaissance was led by the Notre-Dame School in Paris. The innovations in musical composition and notation to come out of Notre-Dame form the very roots of Western music. Here, the organum was perfected and reached its apogee, while rhythmic notation and the motet were invented. It was also during this period that polyphonic composition was finally emancipated from the sacred sphere and allowed to broaden the scope of secular musical expression.

Les Reverdies gave the opening concert on Friday October 20th. On Saturday from 10 am to 5 pm, there was a workshop for participants of all levels, followed by a concert; "Sur les parvis de Notre-Dame" with the ensemble Grantjoie, directed by Pierre Langevin

As usual, the evening finished with a medieval dinner.

The Concert "Le Chant des Gargouilles" was presented by Les Reveredies, once more in Quebec city as part of the Anonymous Ensemble concert series , December 29 at the Chapel of the Musée de l'Amérique francophone. 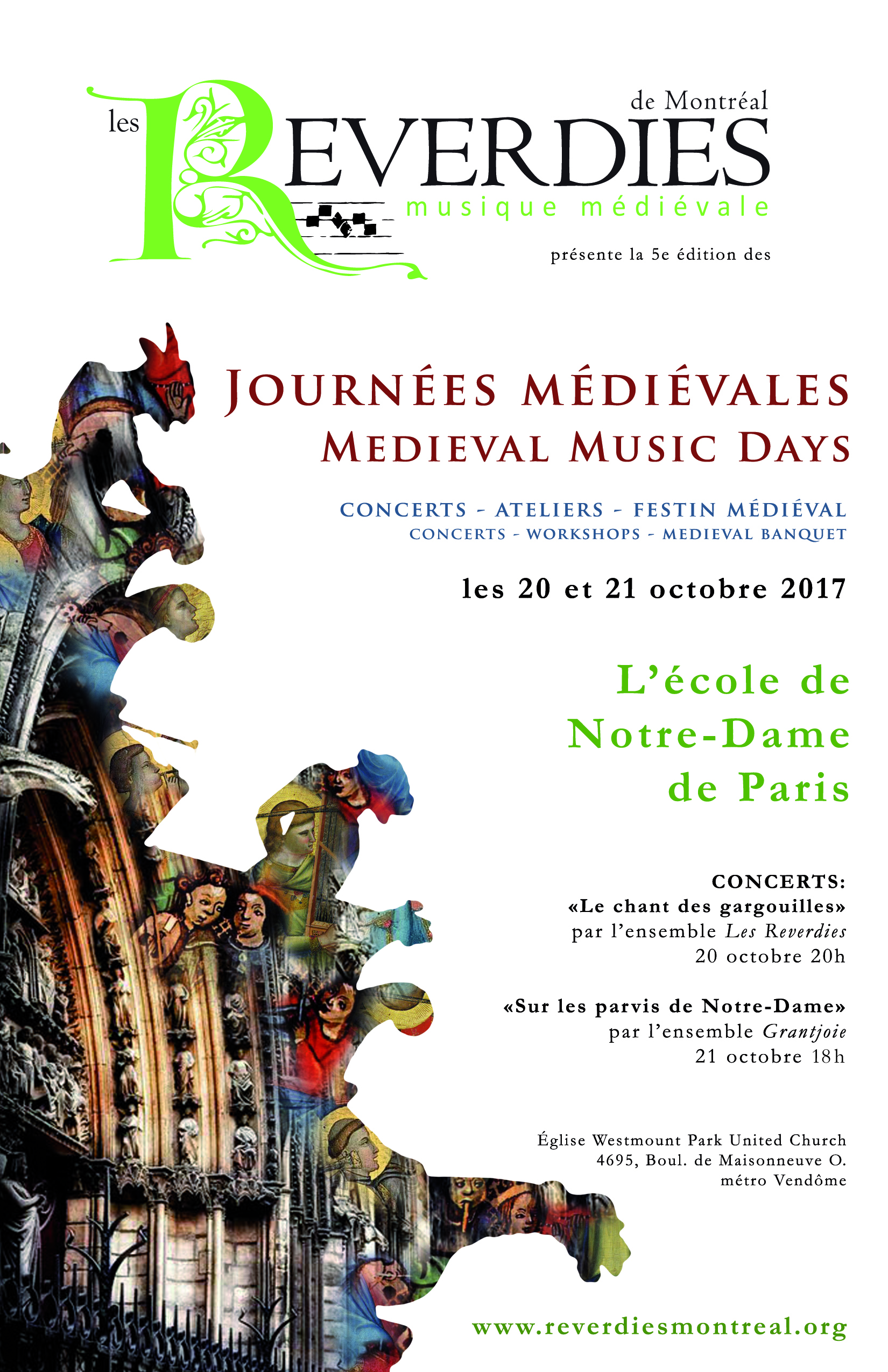 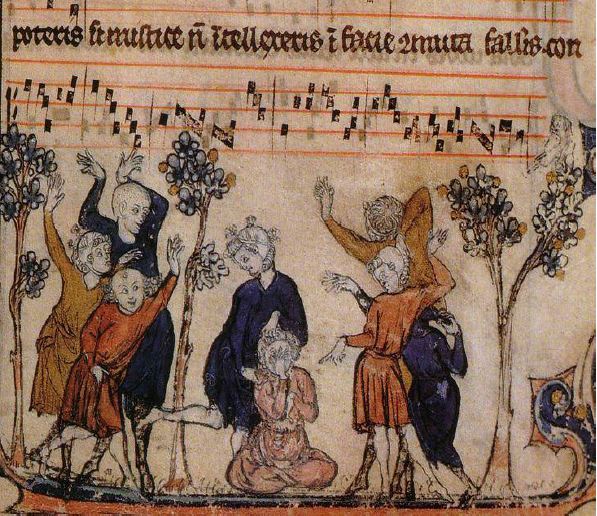