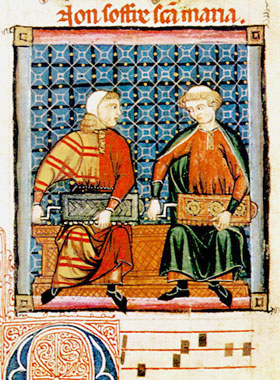 A DEMON AND HIS SIN

During the 2011 edition of the Montreal Medieval Festival, we presented 3 concerts:


Each deadly sin will be placed under the governance of a demon in this concert, fetching from the great Medieval manuscripts (Carmina Burana, Llibre Vermell from Montserrat, Cantigas de Santa Maria, etc) with historical anecdotes.


Hildegard von Bingen, abbess, composer and visionary wrote down and set to music the visions she has had since the age of 5. They are songs depicting the hierarchy of celestial beings whose virtues appear as persons that the Devil addresses in order to capture them. 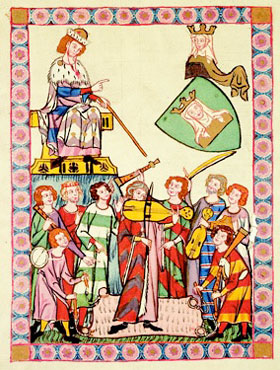 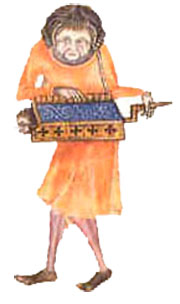 
Already in medieval times, dance, particularly the Carol, was considered as an activy for the sole purpose of pleasure, therefore one should be condemned for it. Those who practised it, committed the sin of lust, and in the eyes of the church, had to repent.