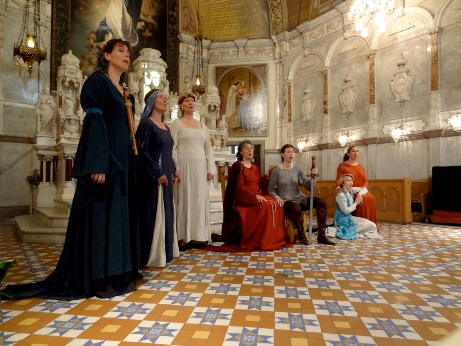 In 2012, les Reverdies de Montréal presented an ambitious program for the Montreal Medieval Festival; The liturgical drama Ordo Virtutum (the play of virtues), work of Abbess Hildegarde Von Bingen, a visionary woman of the 12th century. The scenic representation in costume, was performed by Ensemble Scholastica and Deus Ex Machina. We also had the pleasure of listening to Femke Bergsma and Liette Remon, in their duet formation Eya. They presented us with interpretations of Troubadour songs evoking the end of the world, war, and the devil. Last but not least, the ensemble Alkemia had prepared a Renaissance program on War and Love.


All the whilst maintaining a link with traditional folklor et contemporary music, Eya has assembled a very nice collage of Troubadour music, evoking the end of the world, fear of war, and music to ward off the devil and his curse. 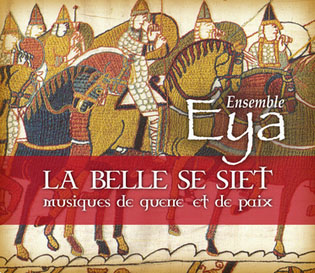 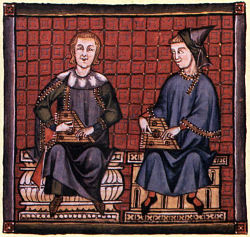